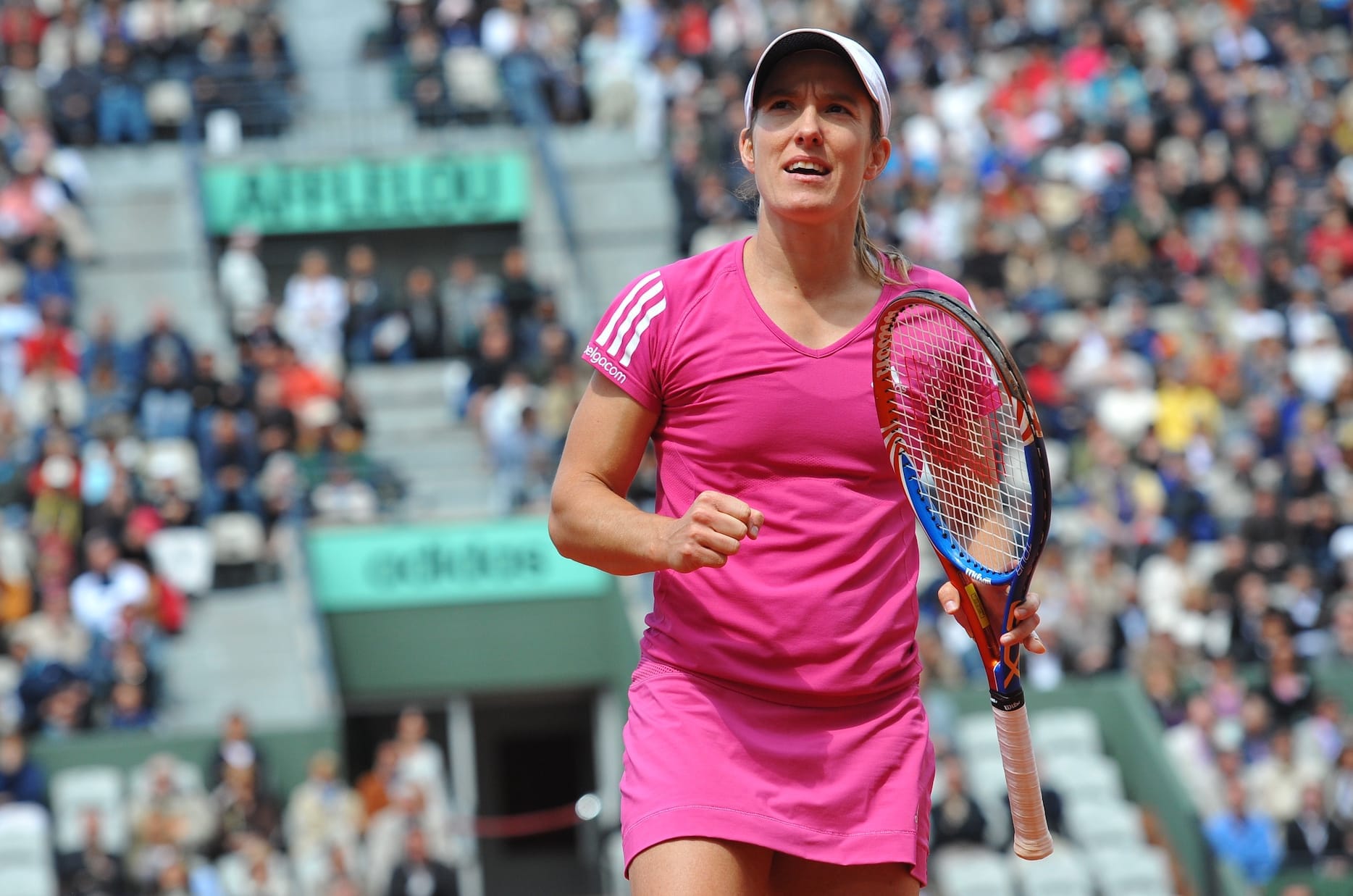 Thanks to her audacity and perseverance, Justine succeeds in everything she undertakes:
Tennis champion, Entrepreneur, Speaker, and Media Consultant. 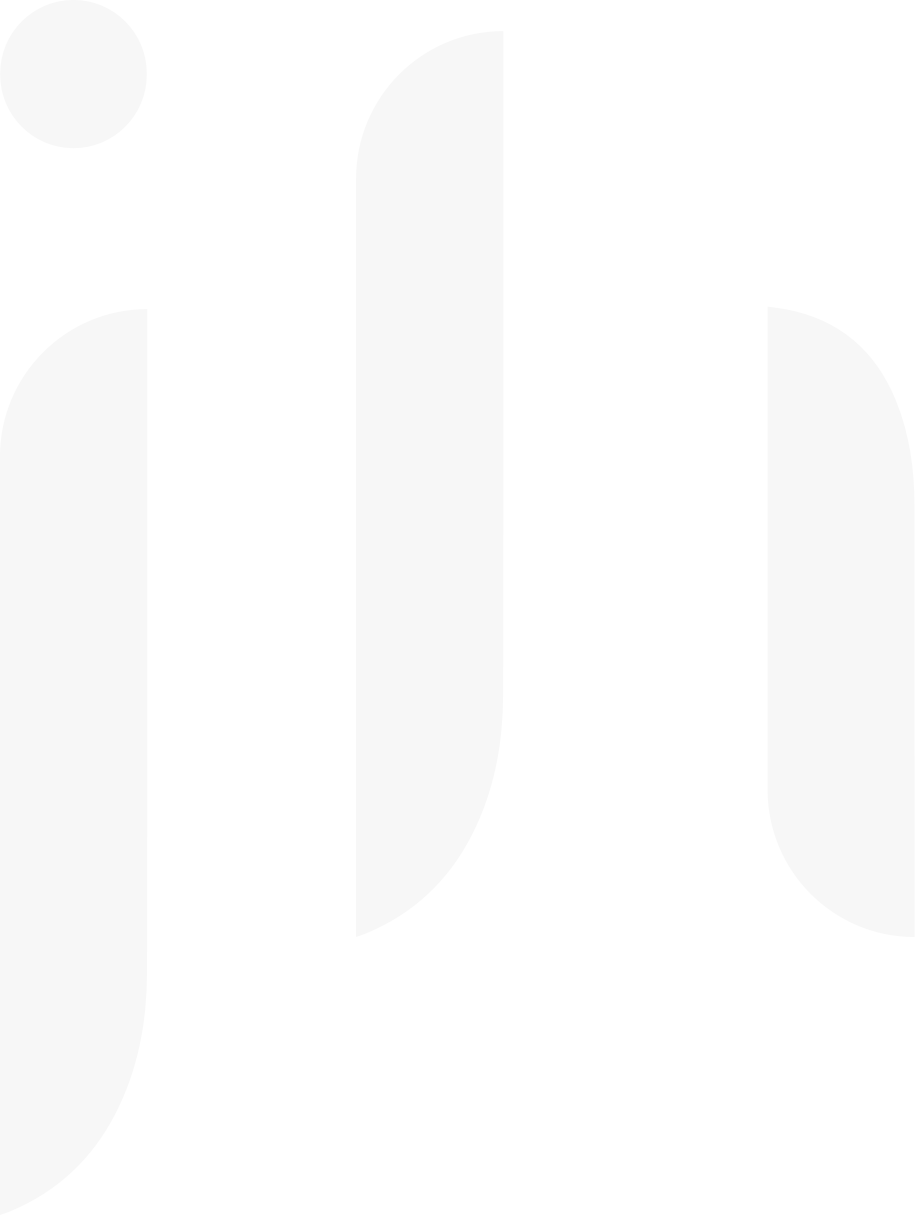 Player
at the top.

Justine Henin was the first Belgian player to win a Grand Slam tournament and held the world number one position for 117 weeks. The Belgian player was one of the dominant players in world tennis from 2003 to 2008. Her impressive record includes:

When she was small, Justine Henin made herself a promise: to become the world number one.

To keep this commitment and reach her goals, Justine had to show great perseverance and surpass herself every day. To do this, she also had to surround herself with a caring team and find an appropriate environment that allowed her to remain focused on her objectives without being disturbed by the many external demands.

Today, she wants to pass this teaching to others through her various projects (Club, Academy, Foundation) whose mission is to offer a human and reassuring environment that allows one to surpass oneself on a daily basis, whatever one’s goals may be, as well as through her various activities (speaker, media consultant, brand ambassador).

Life is either a daring adventure or nothing.

Respect for values is fundamental to Justine. They have helped her grow and develop as a player and as a woman.
Today, she never stops transmitting and sharing her values through her projects and meetings. 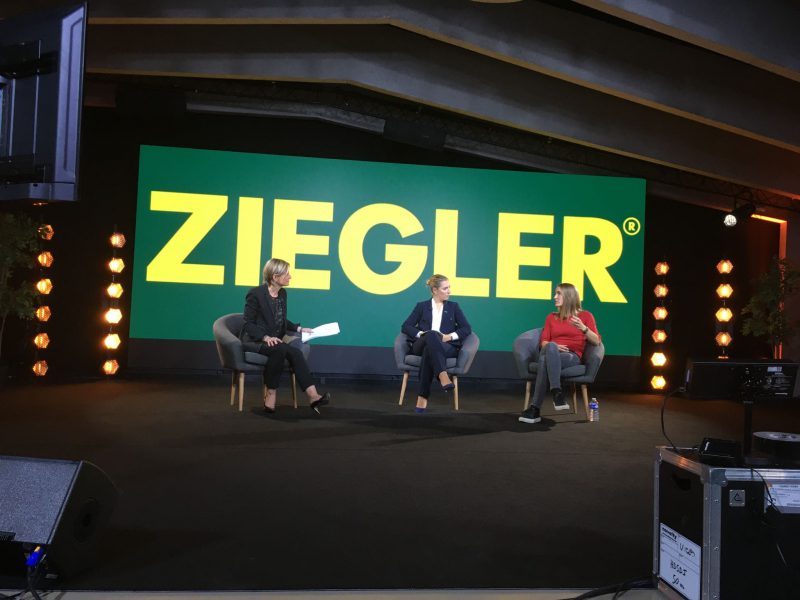 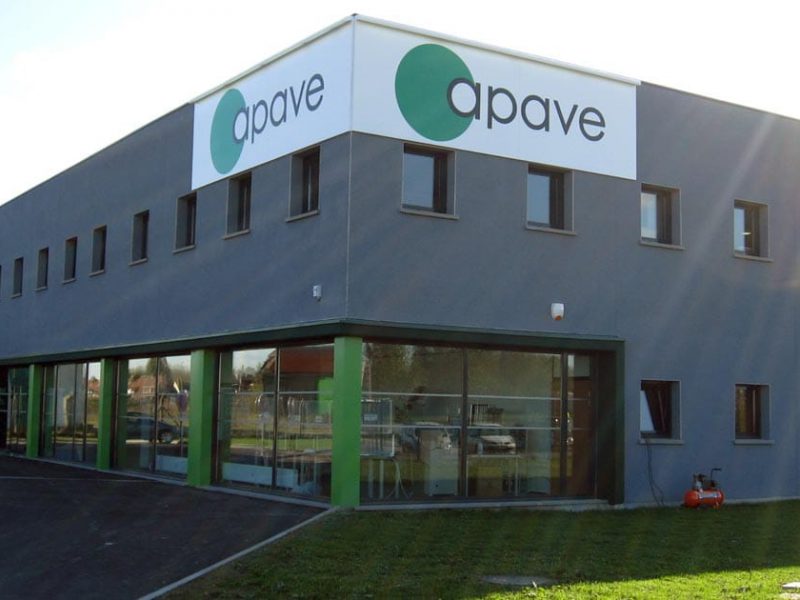 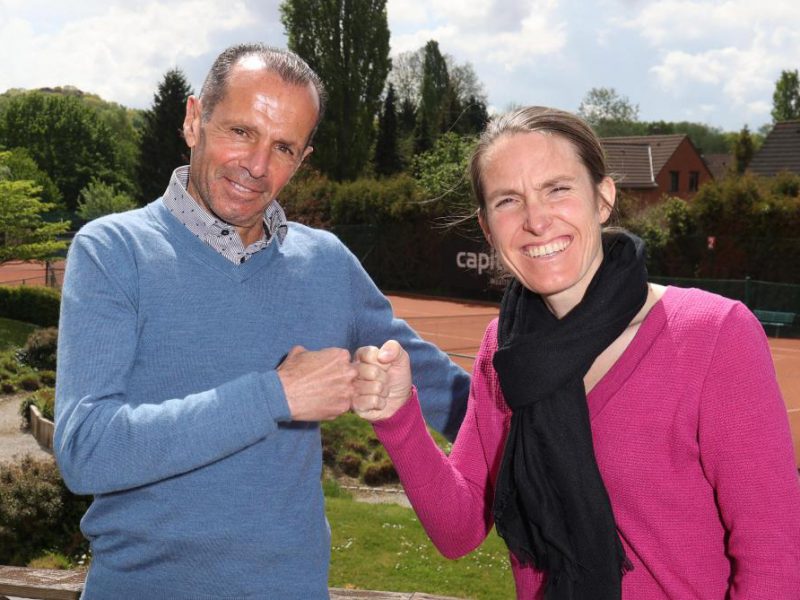 You have a question, an idea, a project? Do not hesitate to contact Justine